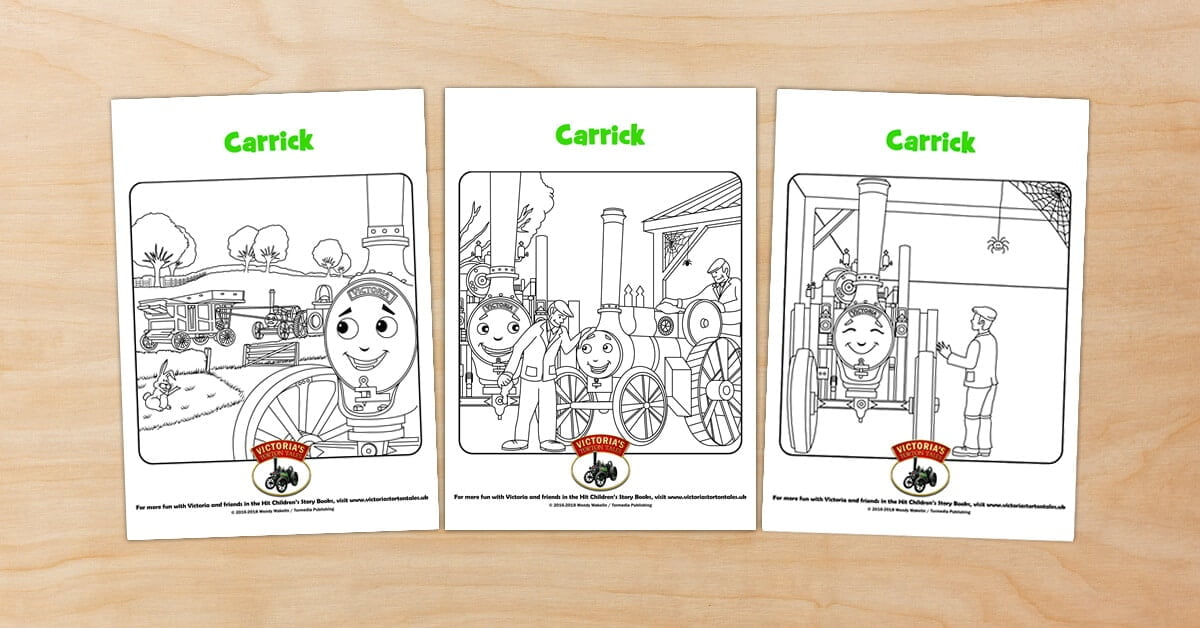 Today there’s a surprise when Victoria discovers something in the barn at Mr. Andrews’ farm. What could it be?

Pop longed to be out in the sunshine instead of being stuck in a cold, damp and dusty barn with junk piled up around him. Will he ever leave the barn again? 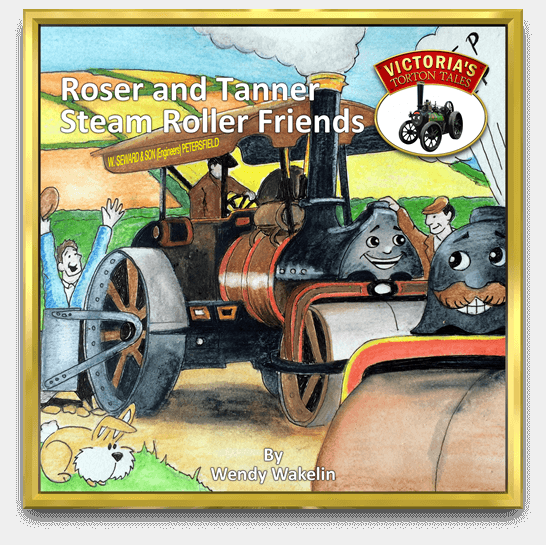 Tanner is given the chance to try something new, that normally only Roser does. Will she do it? 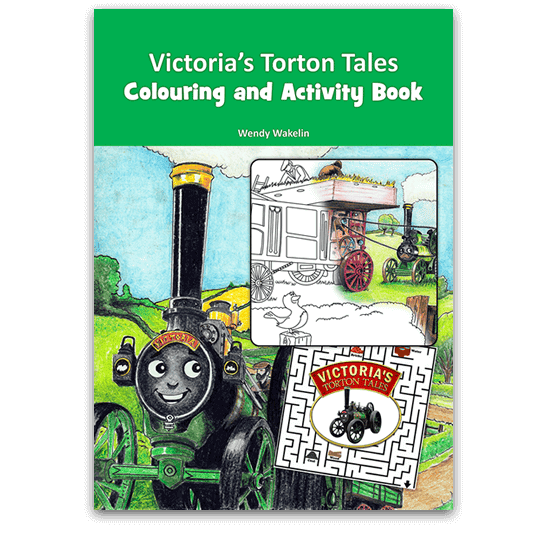 Enter the world of Victoria’s Torton Tales and join Victoria and her friends in their very own activity book. Packed full of fun colouring pictures and puzzles.